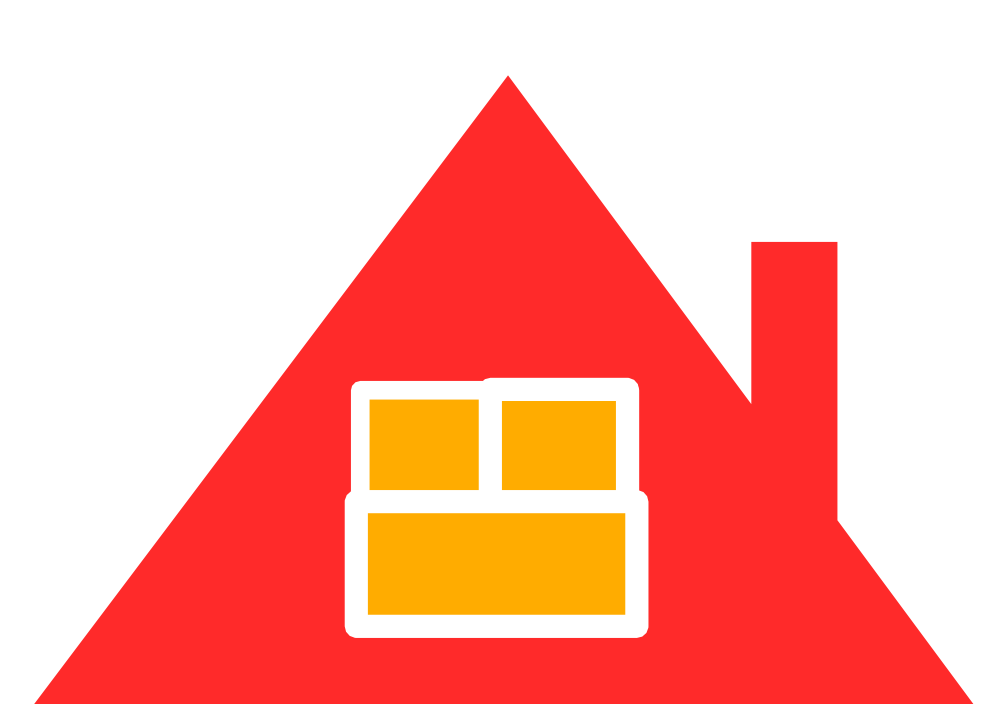 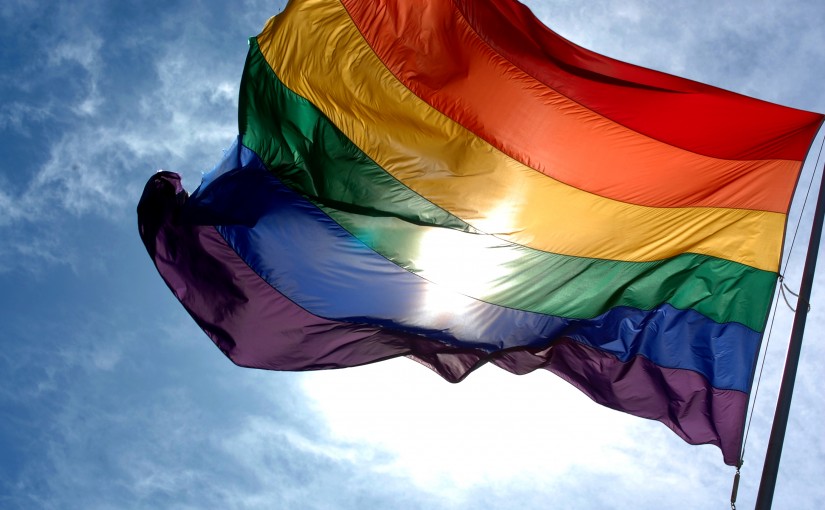 To help you better understand the language of LGBTQ youth, here are some useful definitions.

L = Lesbian, which is the word used for women who are attracted to women.

G = Gay, which is the word most commonly used for men who are attracted to men, but is also used for anyone who is attracted to someone of the same sex.

B = Bisexual, which is the word used for people who are attracted to people of both sexes.

T = Transgender which is an umbrella term that describes people whose gender does not match their biological gender. For example, if someone who is transgender was born a female but experiences themselves as something other than a female, they are transgender.

Q = Queer also! Queer is an umbrella term for anyone who feels like they do not fit in with society’s expectations of sexual orientation and/or gender identity.